She began her art career in 2002, when she was employed by Globe Gallery Art Consultants in Pretoria. Here she gained insight and knowledge of the workings of the art market, pertaining specifically to the secondary sales of South African old masters at auction and by private treaty. While working in this environment, she acquired considerable knowledge of South African artists active from the early 1900’s to the late 1980’s, while keeping up to date with developments in the contemporary art market both locally and abroad.

In 2005, Adele enrolled part-time for the BA Visual Arts Degree at the University of South Africa. Having an affinity for oil paint as medium, Adele first received private tutoring in oil painting from Elizabeth Riding in 2003 and later, from 2009-2016, received technical and conceptual guidance from Johan Conradie at Johan Conradie Art Academy.

In early 2014, Adele decided to pursue painting full time. Since then, she has participated in numerous notable group exhibitions.

With a strong focus on realism, she explores the relationship between past & present as well as external and internal realities. Adele lives and works in Pretoria, South Africa. 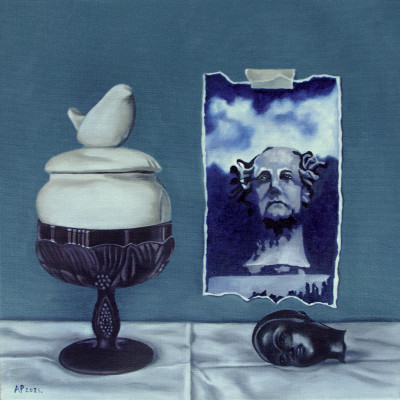 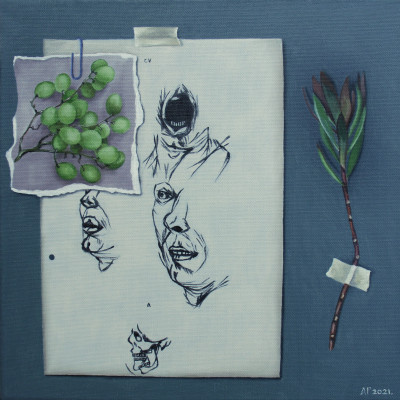