Alex Hamilton is a pop artist, who started his art career in 1992 . Over the past 30 years he has had numerous very successful solo exhibitions. Stencil art became Alex’s signature and over many years he has developed this medium, through a celebration of pop culture.  But as a seasoned colourist, painting is still his first love, and since moving out of the city two years ago, he has moved away from the urban stencil medium, and more towards painting, although his Pop Art influence is still very prominent in his work.  Stencil silhouettes are now used to create reference material for his paintings. 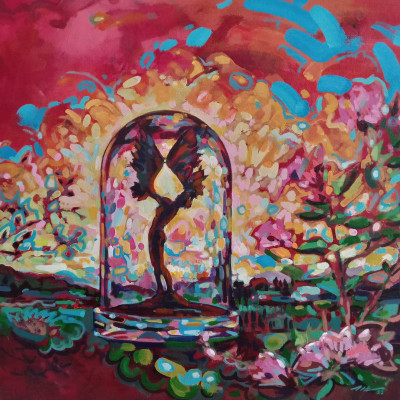 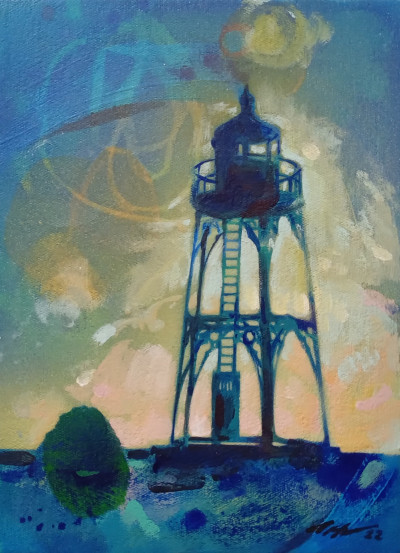 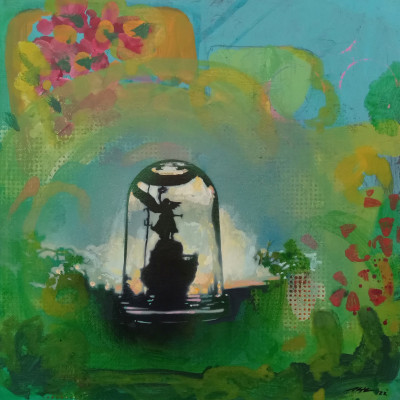 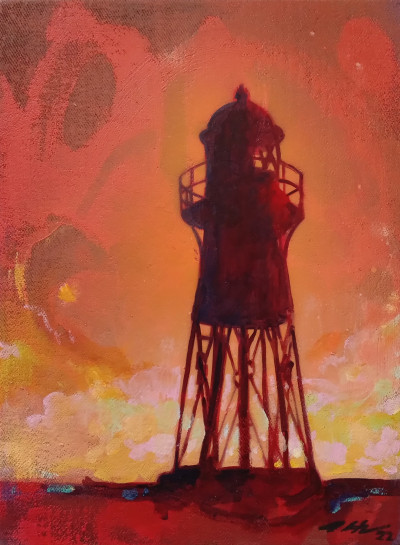 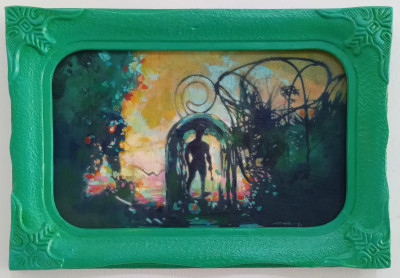