Gwenneth Miller was appointed as art lecturer at Unisa in 1997. During the early lecturing years, she initiated several local and African collaborative projects, such as the large-scale projections for the play, “Die Verraaier” performed at the Aula, and the multimedia project “the Journey to Freedom Narratives”, performed at ZK Matthews. This project travelled to several museums in USA and empowered multiple rural communities, students, and alumni.

Working primarily in inks or oil paint, Gwen also experimented with digital processes and has since completed her Doctorate (2015) in practice-led research on intermediality. Her art often explores the reciprocity between people, and objects of mediation. She has been the recipient of various awards: Gregoire Boonzaier Prize for Painting as student (1983 & 1984), FNB Gold Award: the collaborative project the Journey to Freedom narratives (2004), UNISA Woman of the Year Nominee: for leadership and mentorship roles in relation to Women-in-the-Workplace (2007), a UNISA Women-in-research Award (2012) and the meritorious Robin Aldwinckle bursary.

Gwen has participated in over 170 exhibitions and projects, and her works are represented in private and public collections such as Absa, Telkom, Centurion City Council, UNISA, SAHMS, SASOL, NWU, the Art Bank and Pretoria Art Museum.

Artist’s statement for Mesh, the fabric of friends

This visual research is an extension of the artwork from the exhibition “Gills of other creatures” (2021 – 2022). Gwenneth Miller is fascinated by the hidden world where matter becomes transformed by a species neither animal nor plant, and consider fungi and mycelia to be a metaphor for the unseen - the inaudible, the in-between. Digital works, ink drawings and oil paintings in this series explore mushrooms, but more specifically contemplates a sense of their hidden life and the rich alchemy of communities that matter. Whilst the works look at the fruiting body of fungi, the use of layering and choice of tone explore mechanisms that hint at the fabric of mycelial layers that form part of a living organic world that we, for the most, take for granted. The mycelial mesh is a massive network beneath us, surrounding us – each group with focussed needs. Similarly human societies develop around specific interests and entangled relationships grow where they are nourished.

On a personal level the works are also about acceptance of traumatic loss of relationships. The visual research draws comparisons between the complex biology of our own emotional being embedded the folds of our synapses, and the hidden world of fungi’s energy. Imaging gills, spores and their imbricated patterns, the artist also reflect on the bonds between people and how the fabric of friendship have become interwoven with her life’s trajectories. 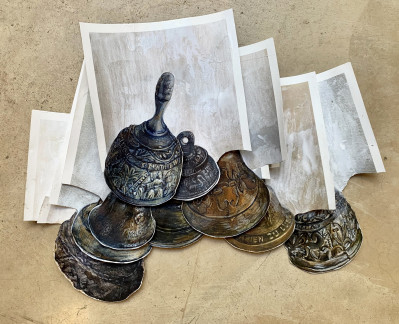 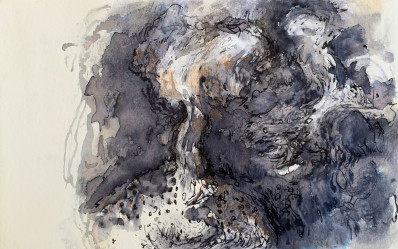 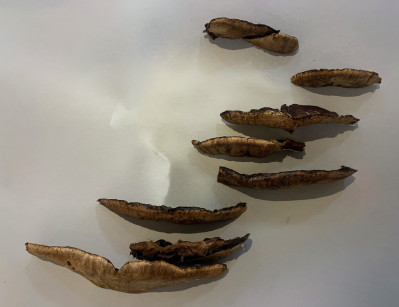 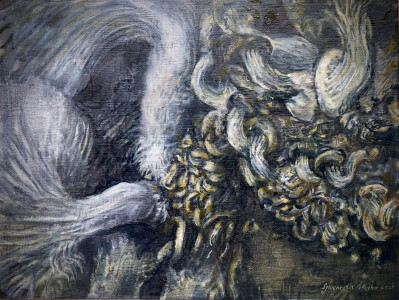 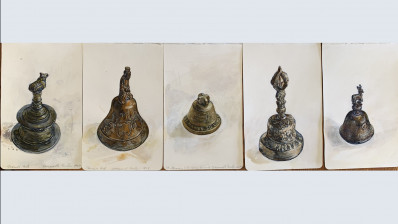 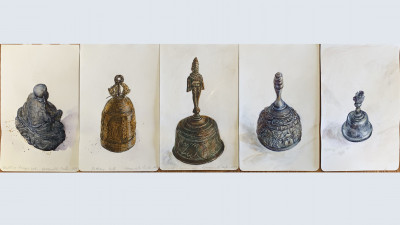 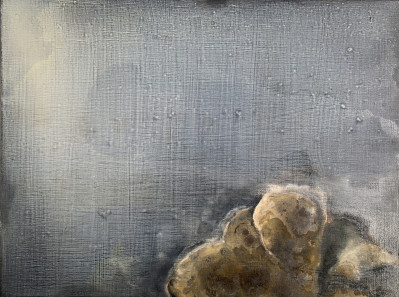 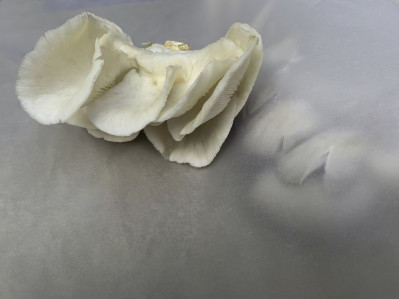 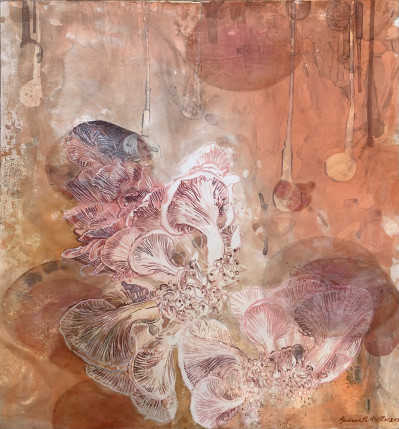 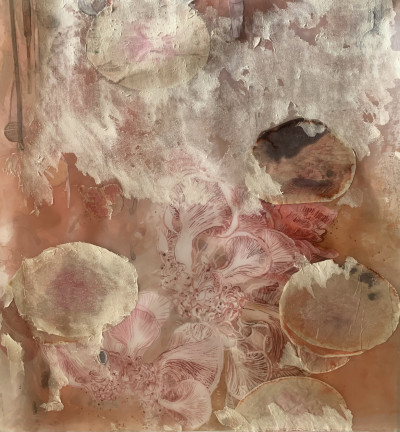 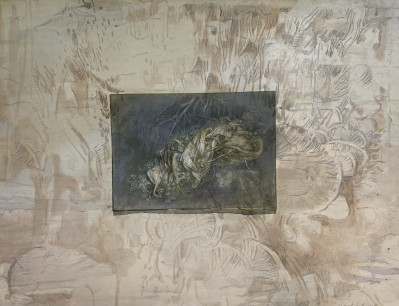 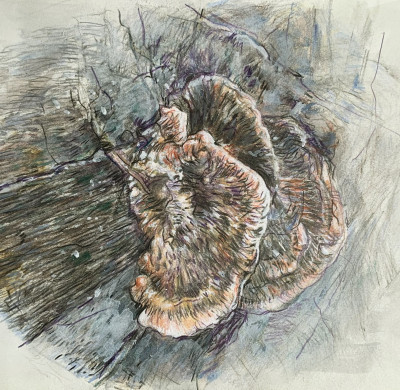 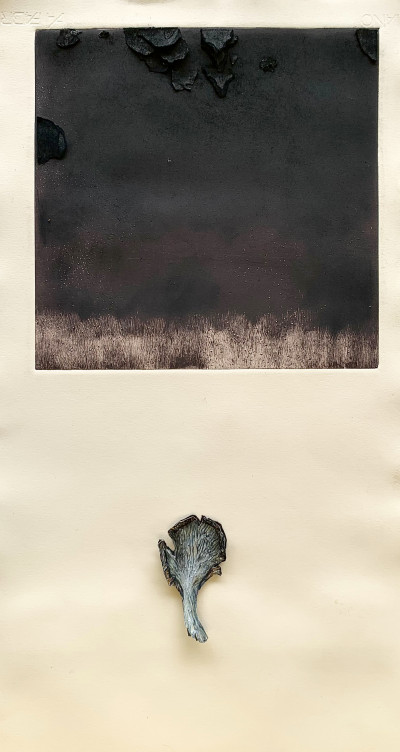 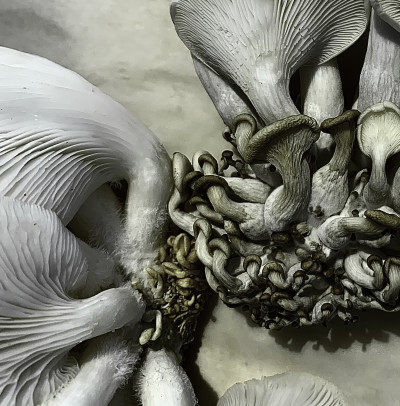 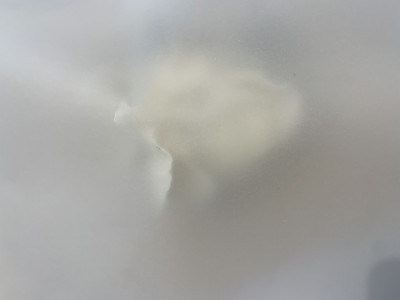 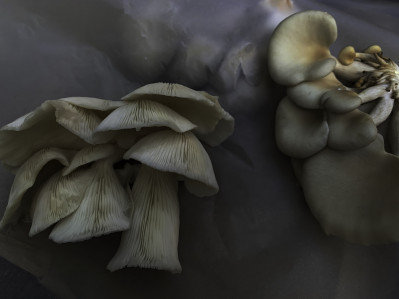