A  chance encounter with the Belgian artist, Bert de Clerck, in 1961 started Herman Van Nazareth on the

road to becoming an artist. He studied for almost three years in Ghent and Antwerp before travelling to

take up a bursary at the Michaelis School of Fine Art, University of Cape Town. Growing up in occupied

Belgium had made a deep impression on him, and the biting social commentary of his work painted soon

after his arrival in South Africa was fuelled by this experience.

Because of his aversion to the abuse of power and inhumanity, as well as his strong stance against

supremacy, Van Nazareth was one of the very first artists to be called a protest or satirical artist in South

preoccupation with primordial shapes. The sculptures appeal ungraceful and ugly, giving a sense of

loneliness and timelessness in a work that has become dehumanized. Despite this, the works are

undeniably powerful. The rough surface conceals a sophisticated technique. Van Nazareth is not

perceptions of contemporary art. His “disfigured” figures are often grouped together and placed in natural

landscape settings, drawing us back to the savage reality of our origins.

Herman Van Nazareth has received several awards and his work is represented in important public collections in South Africa, Europe, Asia and the Americas. 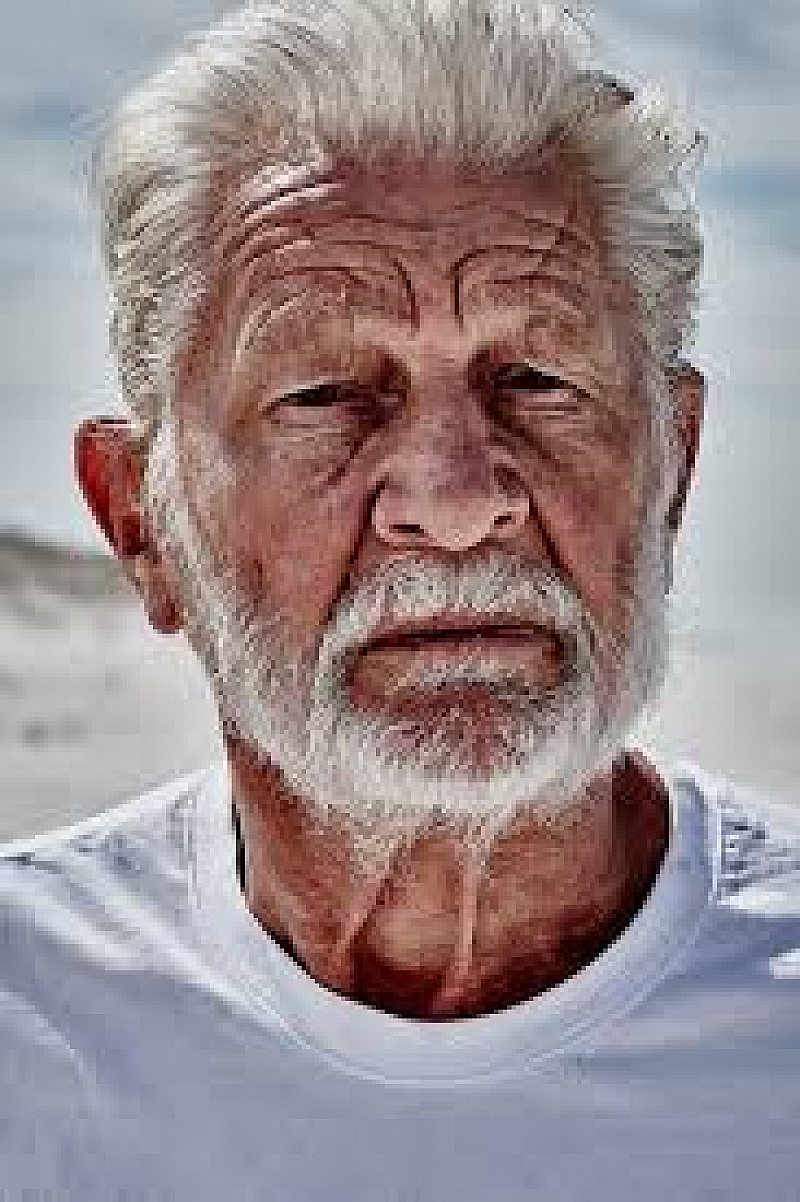 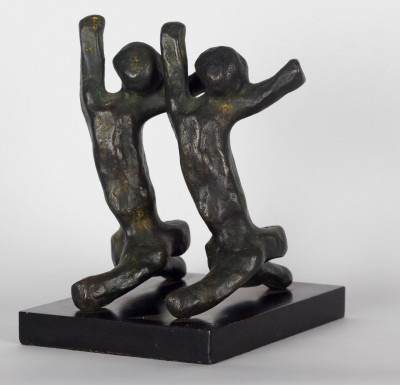 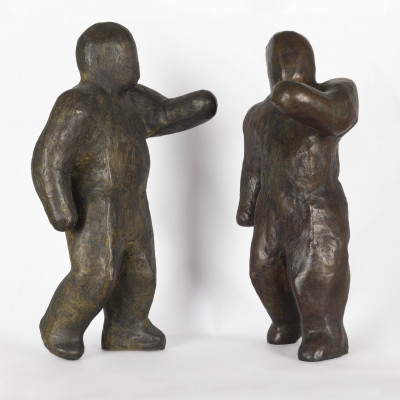 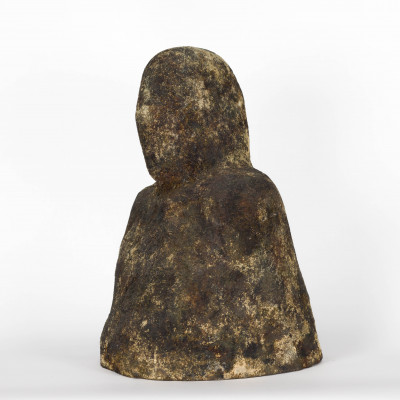