Bölke then returned to Cape Town in South Africa to pursue his art career. Bölke started experimenting with the Embroidery medium during his studies and has continued to experiment and work in embroidery and mixed media.

“ I mostly use embroidery thread in my artworks. I like that it plays with the idea of masculinity and femininity, me being a man using a traditionally craft and female medium. This could bring up questions people have of sexuality, which I sometimes use as inspiration. The process of creating my artworks using thread has become a sort of meditation, trying to capture emotions in my portraits using colour and thread and then repeating the process.” 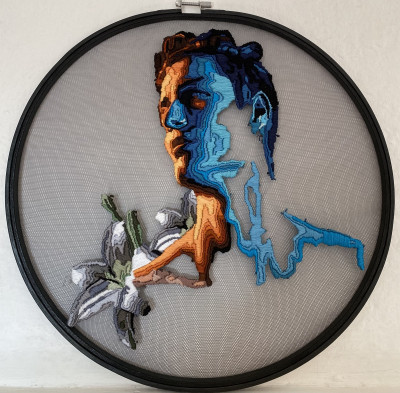 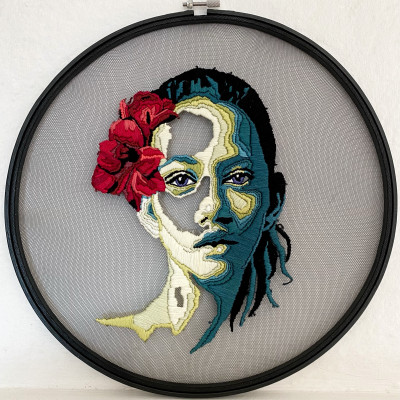 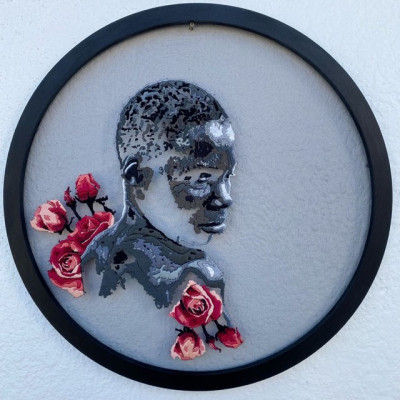