Currently residing in the Western Cape, Leanne Olivier (born 1986) completed her Bachelor of Technology in Fine Arts in 2012 at the Tshwane University of Technology.

During 2014 and 2015 she was appointed as a part-time lecturer in drawing, art theory and gallery curator in the Department of Visual Arts at the Tshwane University of Technology.

In 2017, two of her paintings were selected for the Sanlam Portrait Awards 2017 - Theia was selected for the Top 40, and Ash and Salt made it to Top 100. Again in 2019, two paintings - The Two Zacas and For Sue and Marat - were selected for the Top 100 Sanlam Portrait Awards 2019. Olivier was a finalist for the New Sasol Signature’s Competition in 2008 and 2014. She won the Longstreet Art Lovers Emerging artist competition in 2014 as chosen by judges Diane Victor, Carl Jeppe and Loeritha Saayman.

Since 2016, she has been participating in various group exhibitions in South Africa.

“I am interested in the liminal / in between spaces of the human psyche and experience. I use ash, clay, earth, bones and plant materials as a vehicle to explore and reconnect with the essence of being; contemplating notions of what it means to exist and challenging ideas of normality: ‘The idea you have of yourself suffers from ideas it has about itself”….and thus: ‘Unknow thyself, in order to know thyself’

I emphasize the importance to familiarize oneself and meditate on death / impermanence regularly.

To engage in practises and access the wisdom of ancient and current shamanistic cultures; whom have a deep understanding of the cyclical nature of things and the relationship between supposed dualities: human/animal, nature/science, irrational/rational, dream-state/consciousness, order/chaos, light/dark. All is interconnected. The one begets the other.” 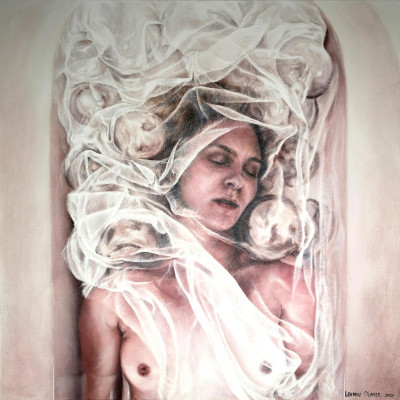 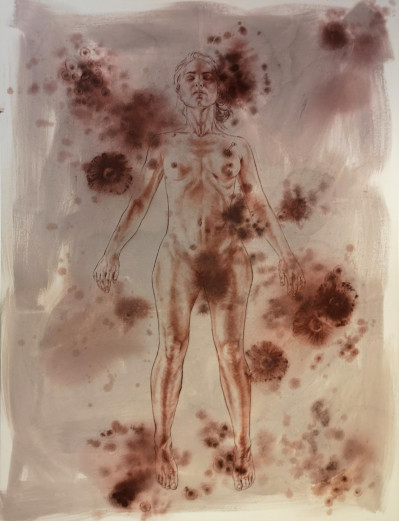 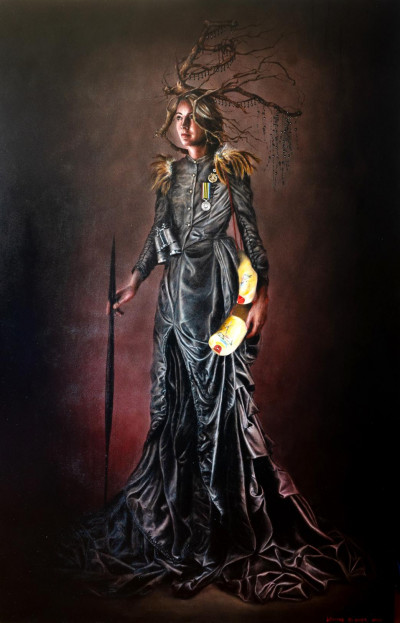 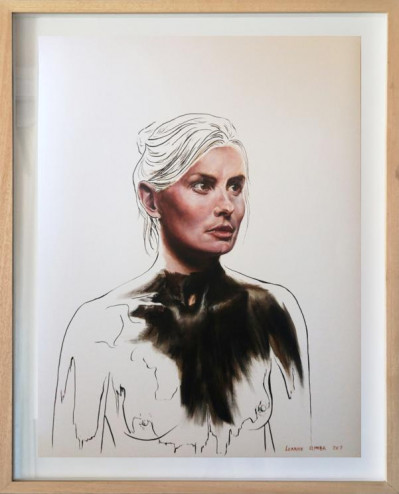 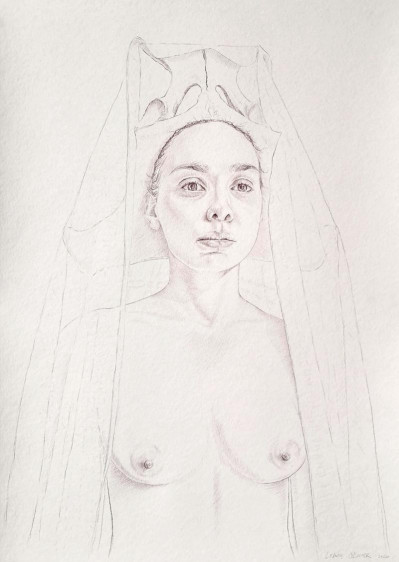 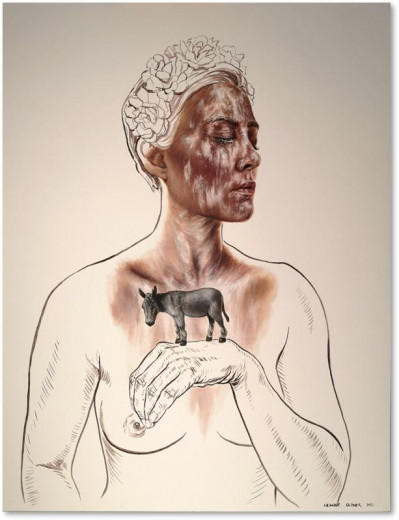 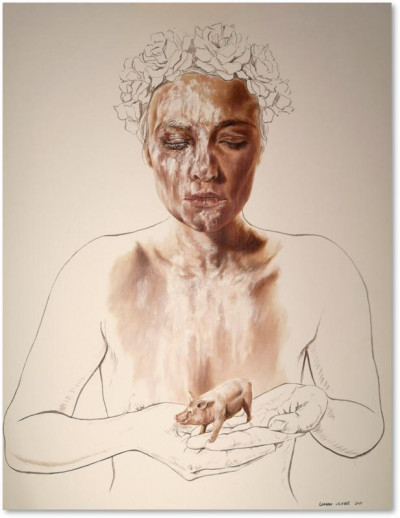 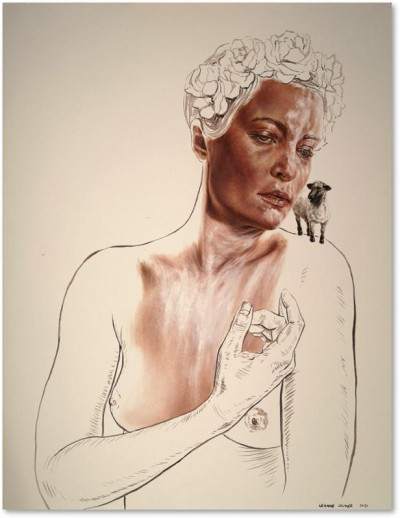 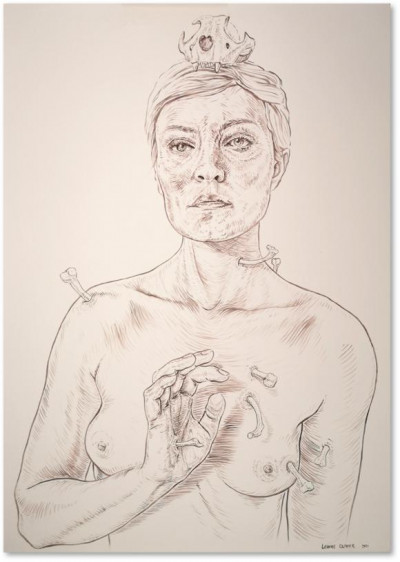 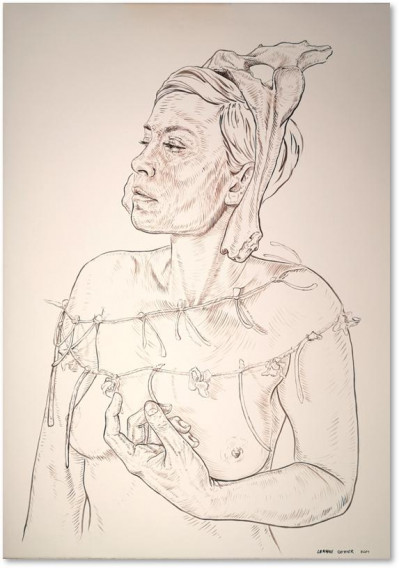 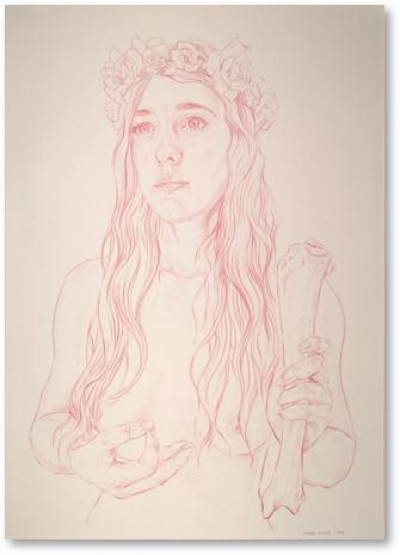 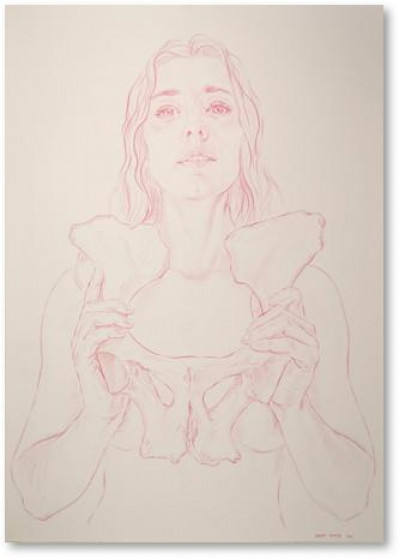 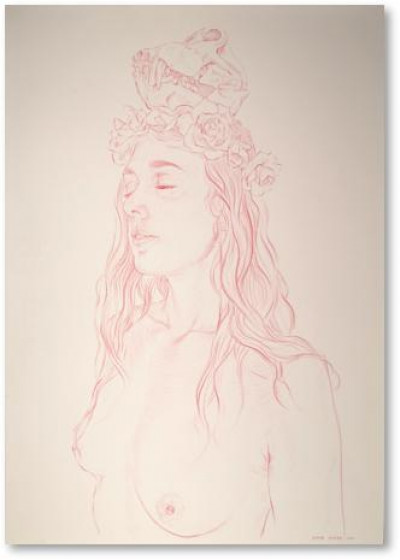 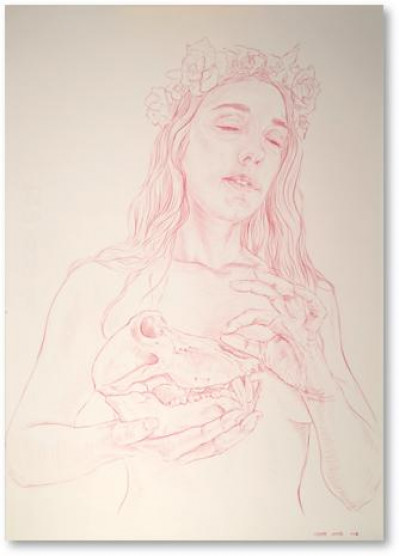