Rentia Retief (b.1992, Caledon) received a Bachelors in Fine Arts from the University of Stellenbosch in 2014, and an Honours in Illustration in 2016. She received the George Paul Canitz Fine Art prize in 2014. Rentia held her first solo exhibition at Muratie Wine Estate titled “Sondebok” after residing on the estate as the artist in residence in 2016. She often partakes in group exhibitions at various galleries. Her last solo show was held at Ebony Curated in Cape Town 2019 titled “Die berg is geduldig”. She currently lives and works in Somerset West where she spends a lot of time in the surrounding nature and mountains which serves as a great influence on her work. The work of Rentia captures her awareness of being one with the natural surrounds, based on experiences of being in the untouched outdoors. She explores the everyday interaction we all share with the environment, and draws on the constant reminder that all of us are only brief insignificant visitors in this world. Many of her works on paper are made en-plain-air where the natural elements contribute to the mark making process of often large scale drawings. The scale of her work serves as a glimpse into a larger picture. An invitation to the viewer to truly feel the moment, even though we cannot perceive it all. 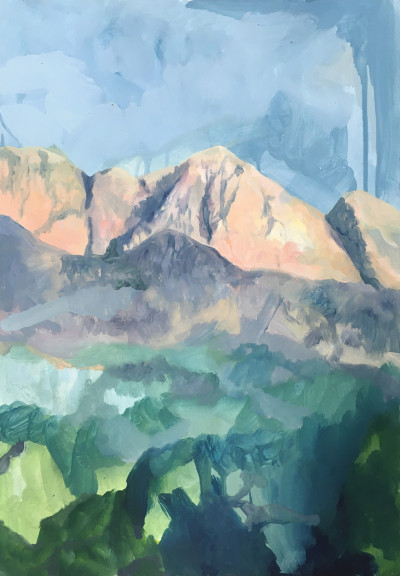 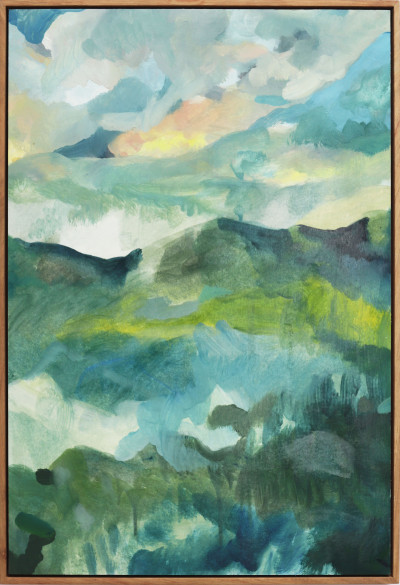 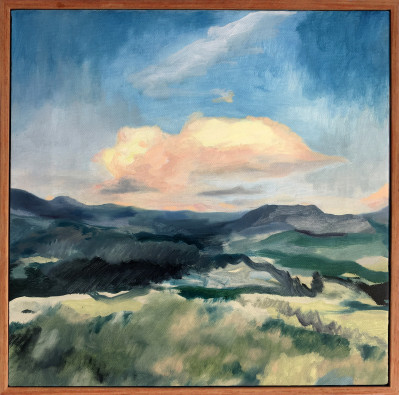 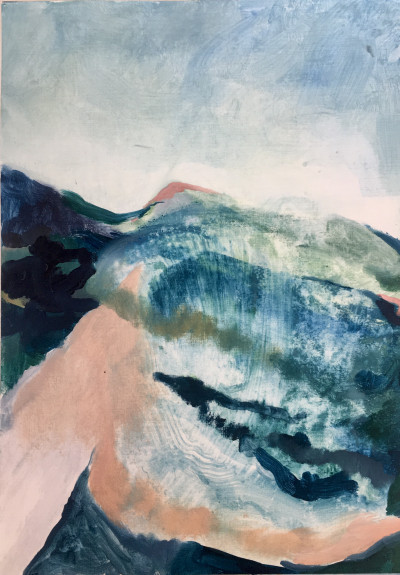 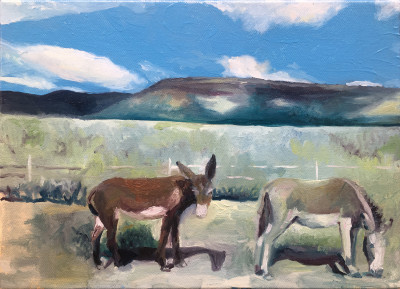 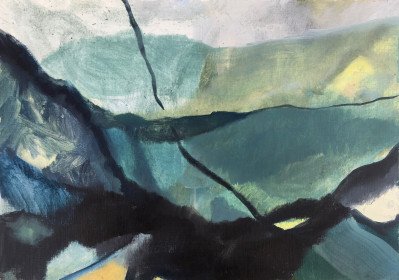 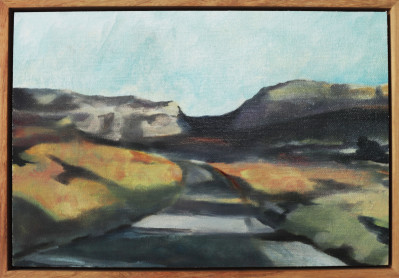 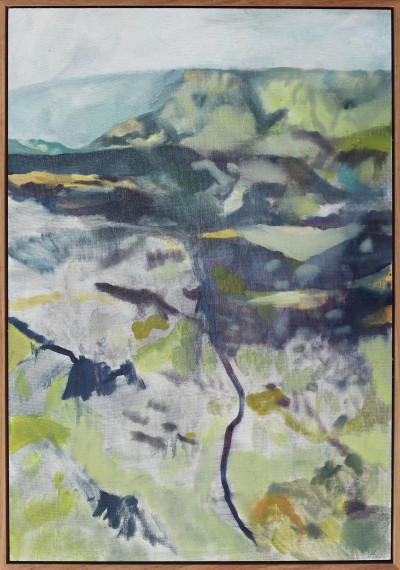 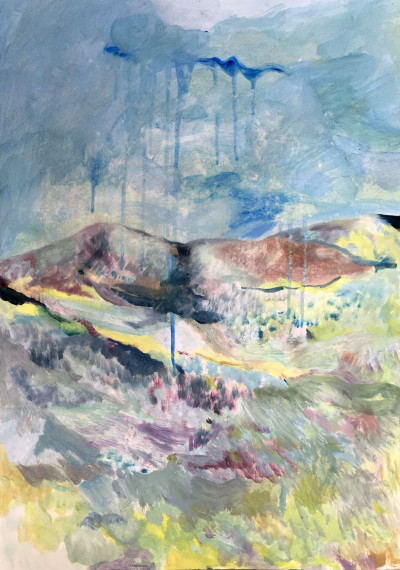 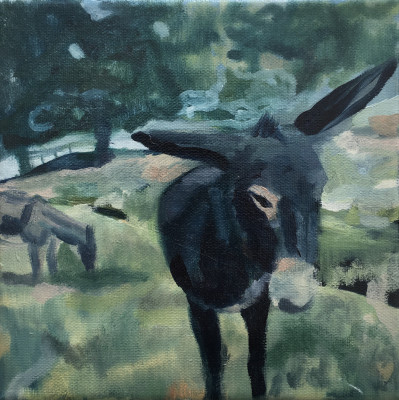 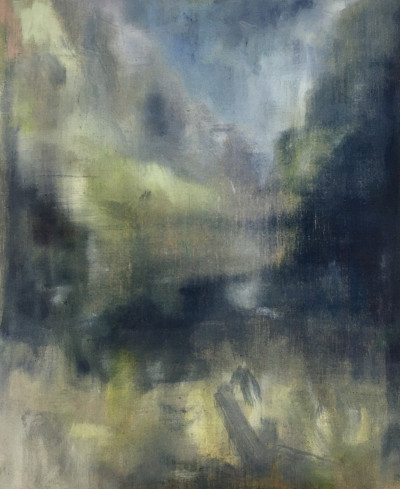 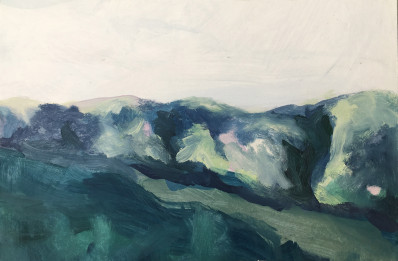 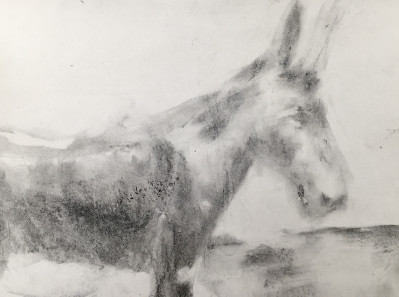