Uwe Pfaff was born in Denmark in 1947. After his teen years in Germany he travelled to South Africa, in 1970, where he pursued a series of diverse jobs. His early days as apprentice fitter-and-turner, then technical draughtsman, among others, honed a hands-on approach long before his formal art school training. An appreciation of engineering precision became the foundation for the rendering of his artistic genius.

Sculpting a reputation. In 1975, Uwe studied Painting and Sculpture at the Cape Town Art Centre, holding his first solo exhibition within a year. He then enrolled for classes in Sculpture and Etching at the Ruth Prowse School of Art and Design, presenting a body of work at the Cape Town Biennale in 1979.

Although prolific in artistic output and highly publicised due to the exposure of his solo and combined exhibitions, Uwe Pfaff captured the media eye through his contribution to the Cape Town Triennial in 1982.

Creative originality – The Pfaff signature.  From winning the first prize in South Africa’s Style magazine national competition (for a designer ceramic tea set), to being a finalist in the prestigious 2004 Brett Kebble Art Awards, Uwe Pfaff has become  recognised internationally for his artistic originality with works gracing private and corporate collections alike.

A playful appeal.  Galleries delight in the inventive ingenuity of Pfaff’s works, which may manifest one day as whimsical cartoon-dog metallic coasters, and the next as massive room dividers in the shape of metal heads.

While critics strain their adjectives to describe his spirit-made metal creations, Dream Circus Master Pfaff introduces further notes into the ever-shifting equation that will never become formulaic: The concept of his steel singing heads, for example, whereby the sculpture is not simply an inert conversation piece, but comes alive with tonal joy when struck. Art that you can’t beat, because you can!

Invisible worlds made visible.  His brave vision, untainted by conformity to current fads and fashion, has resulted in Uwe obtaining commissions from Australia, England and Europe. The amalgamation of the elemental with the emotional ensures longevity to unique works that can be shared and cherished by both the playful and serious sides of any audience.

The Pfaff phenomenon is the realisation and expression of the magic in the mundane, everyday world. Making the invisible visible is his hallmark, evoking the eternal moods and play of the subconscious. 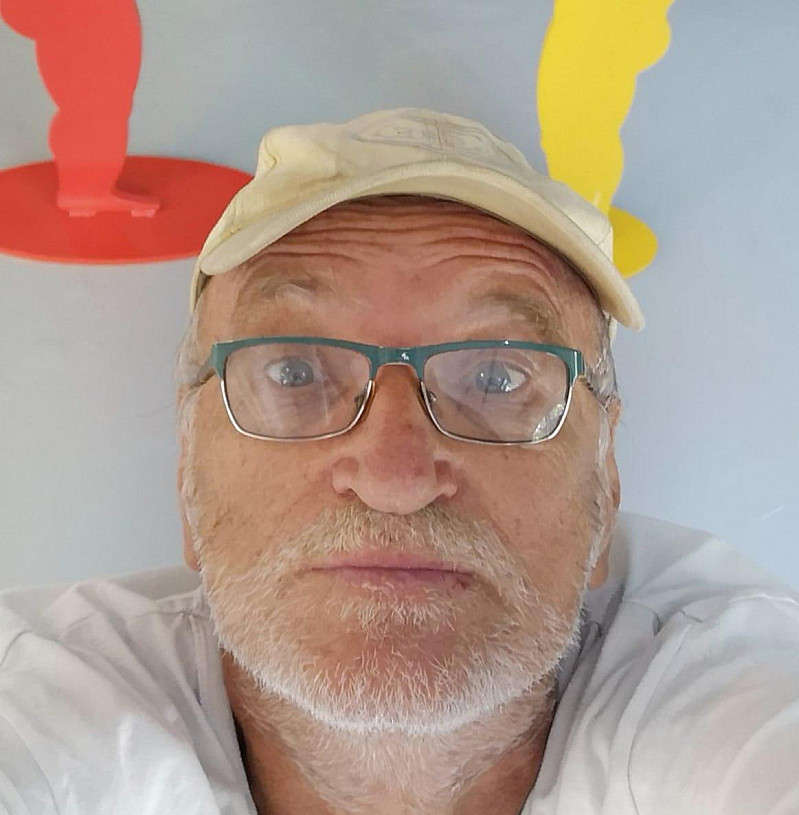 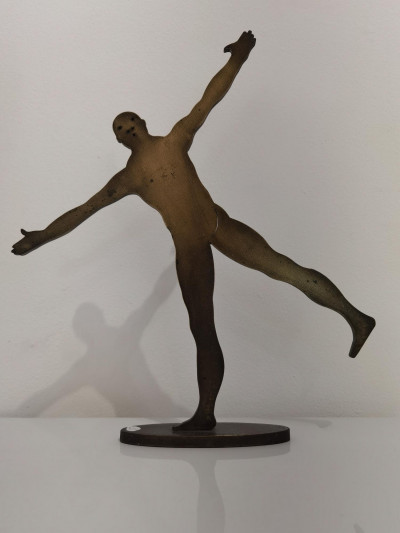 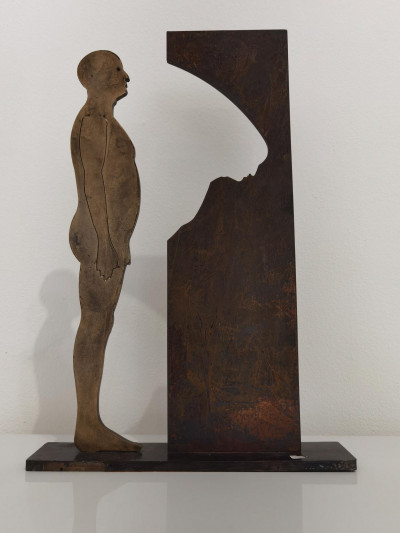 i have seen the future 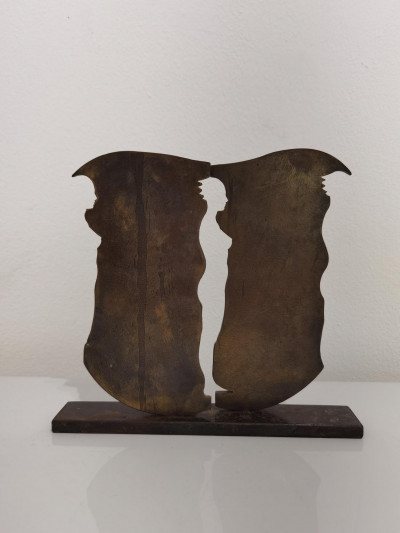 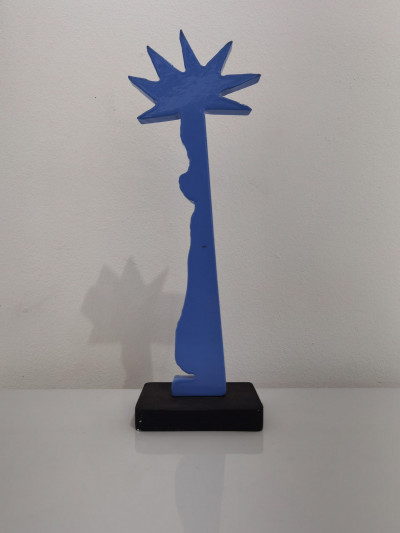 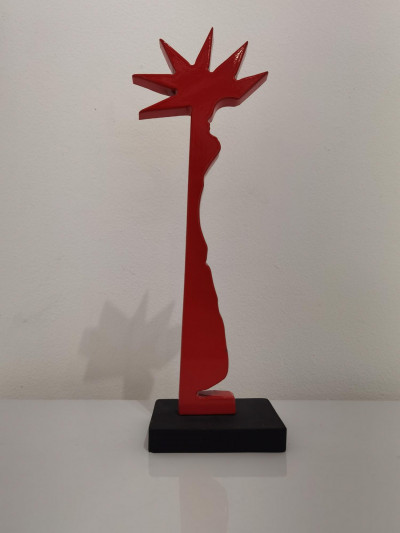 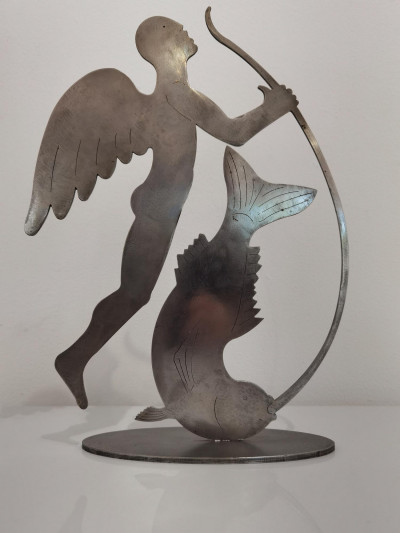 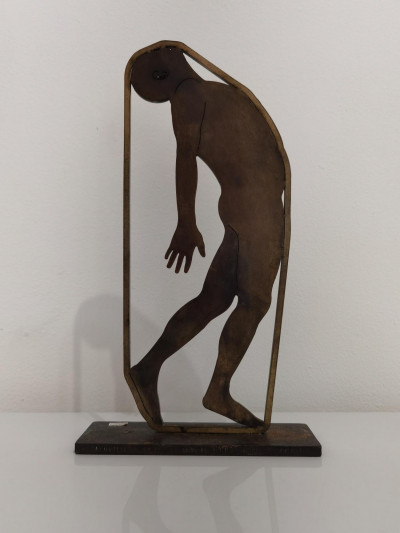 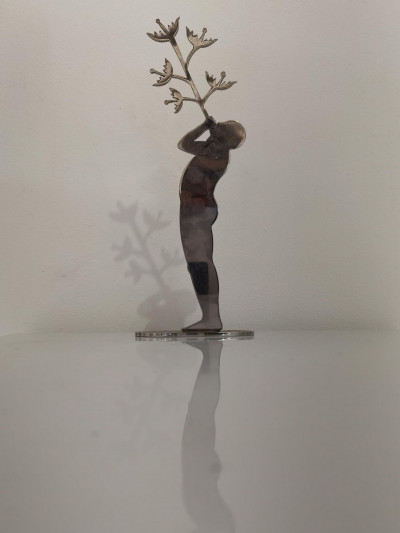 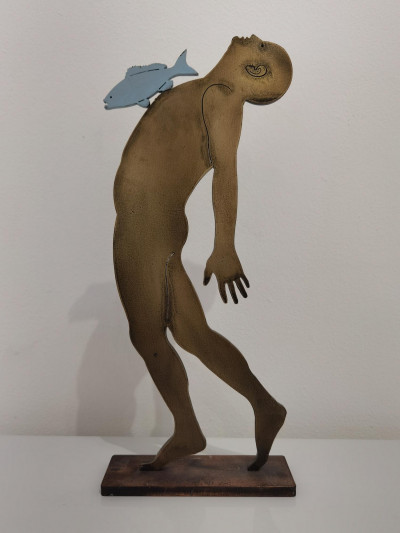 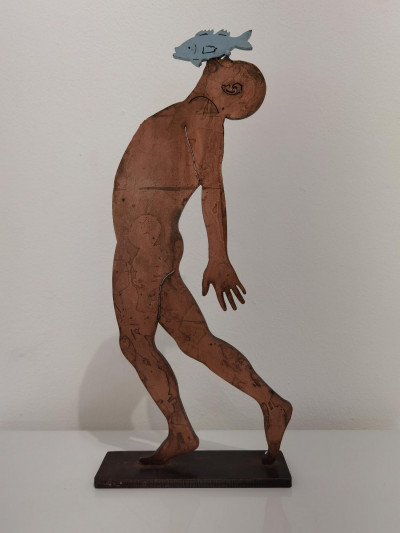 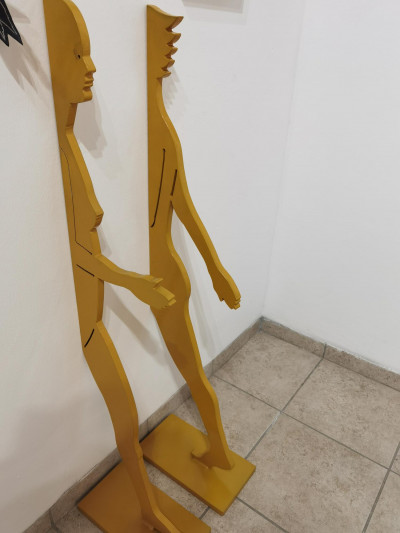 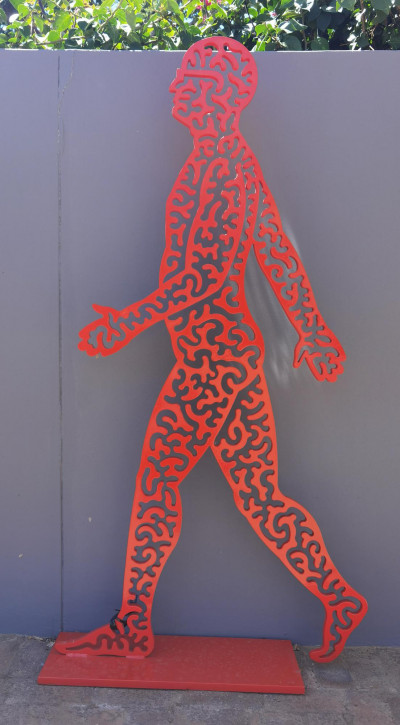