Willem Pretorius lives in a Rosendal, in the Eastern Free State, where he's been a full time artist for the past 13 years. He grew up in Stella, in the Kalahari and has a diploma in graphic design from the Pretoria Technikon (Now TUT).

His medium is oil on canvas and his style can best be described as observational realism. He finds inspiration in  the small towns, specifically it's abandoned pools, and his depictions has a strong South African vernacular. His reference is taken on the many road trips he takes with his family.

His theme is mainly concerned with the "platteland" and it's changing landscapes. It can be seen as a type of visual diary where he documents a specific time and place in our history and in doing so, remembering. It also reminds us of our own transcience and mortality. Everything is temporary.

The William Humphreys National Gallery has acquired four of his works in 2017, for their permanent collection. He has participated in various group exhibitions and has had a number of solo exhibitions. His work forms part of public and private collections both locally and abroad. 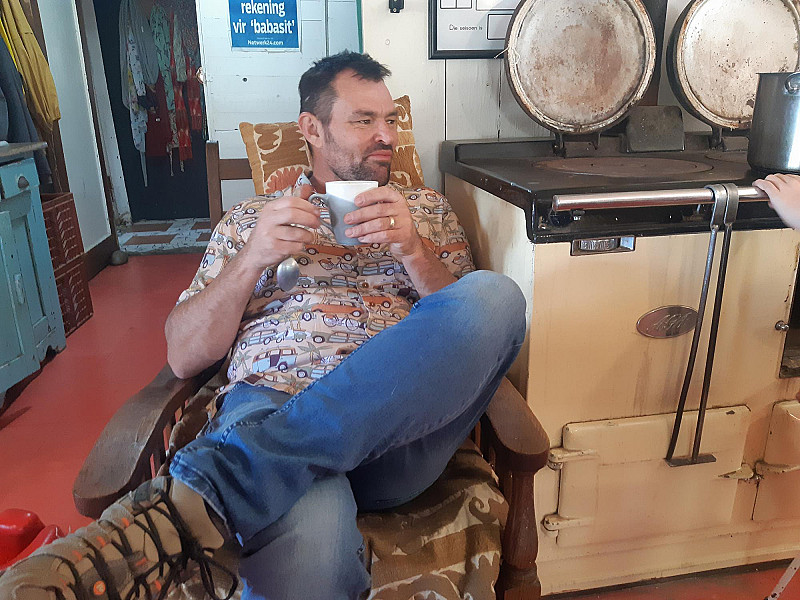 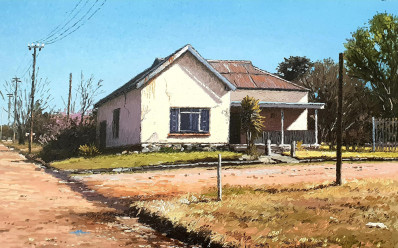 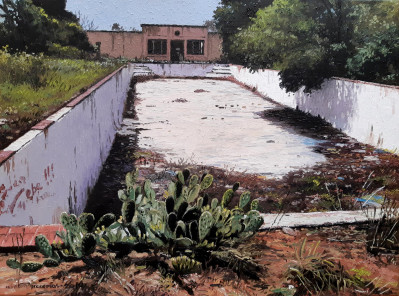 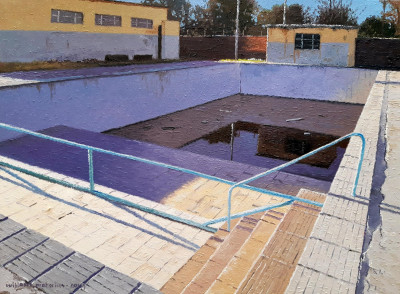 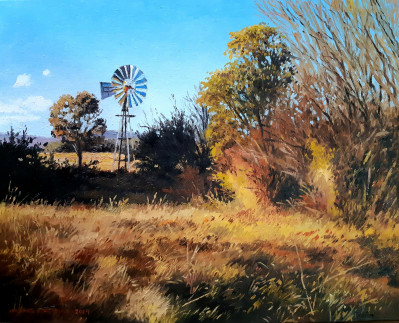 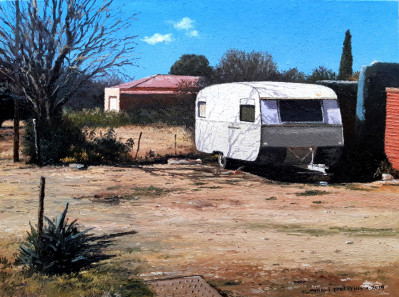 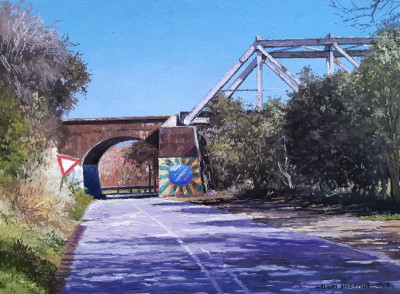 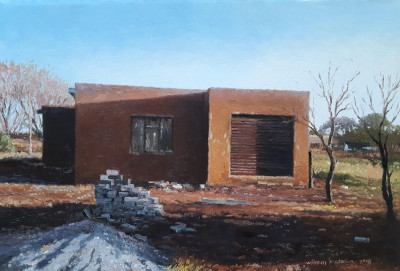 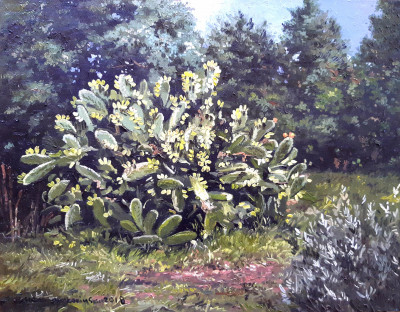 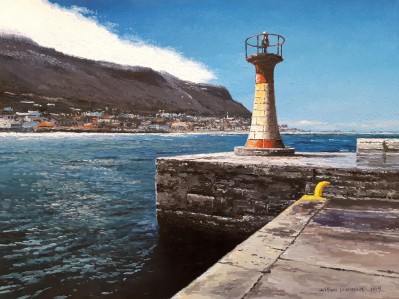 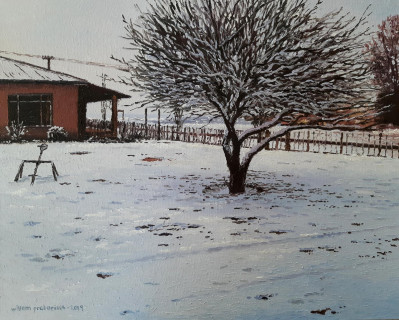 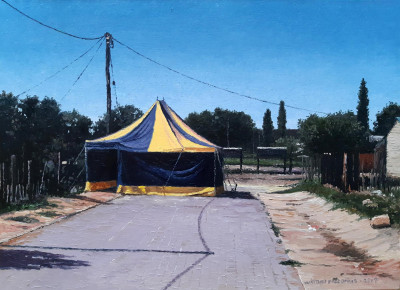