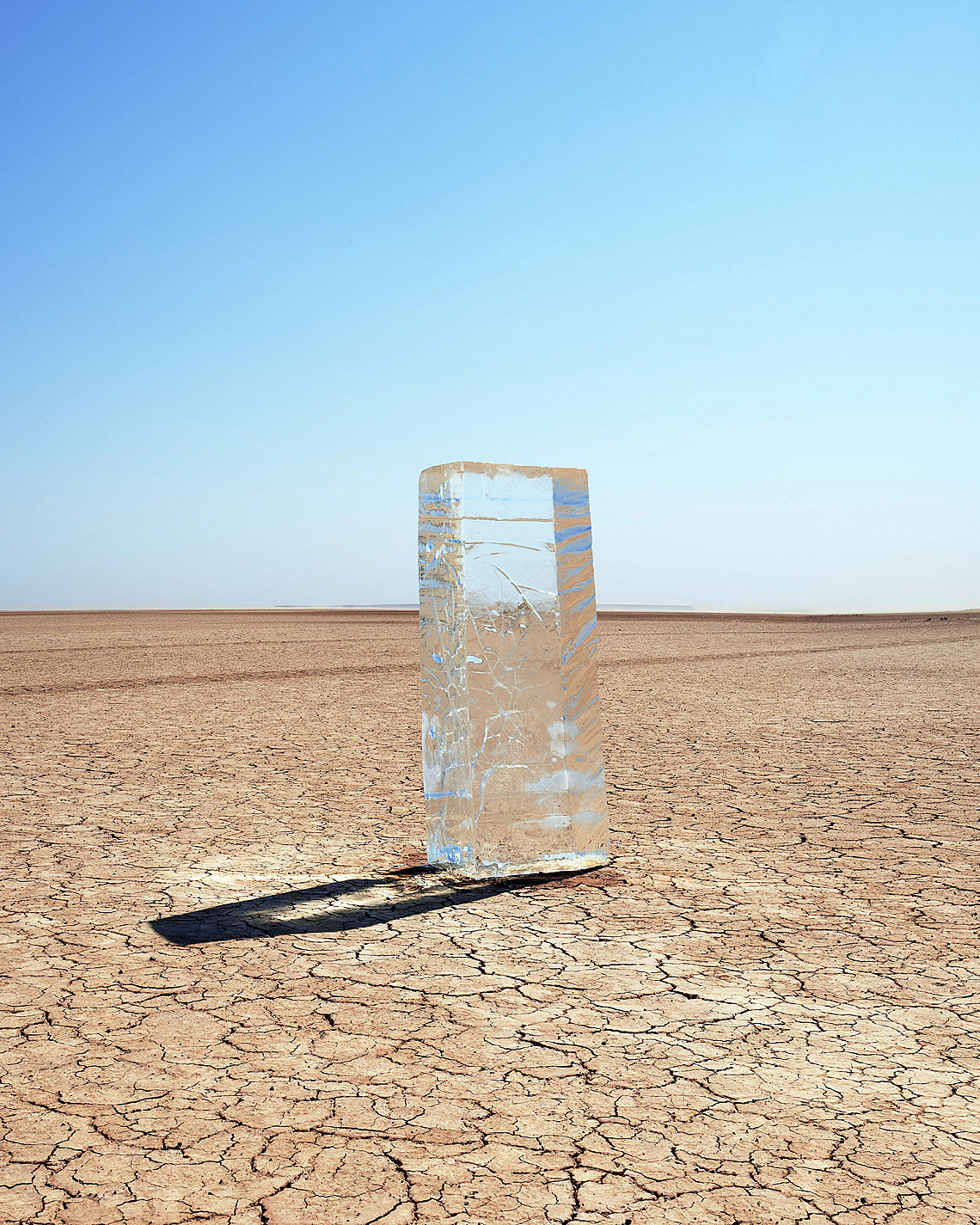 In light of the Western Cape's current drought situation, Alex Oelofse will be presenting his photographic portfolio that deals with the wonder of water and its spiritual, medative and cleansing properties. We at RK Contemporary believe art to be a universal, that all can relate to and understand, and we aim to utilise this to create public awareness of social and cultural issues such as this.

Alex on his exhibition titled "Impermanent":

The interplay between population growth, resource depletion, environmental degradation and the increasing role of politics and power has been a well-known concern for decades. All life forms may it be plant, animal, fish or human depends on water for survival. My body of work is rooted in the wonder of water, its spiritual, meditative and cleansing properties.

“One day every drop of fresh water in the world will be privately owned” - Blue Gold: World Water Wars

It was after water became a big contender on the stock market similar to gold and oil that I became concerned. I started to wonder what this would mean for future as well as present generations. I was fascinated by humans ability to transport immense bodies of water and seemingly recreate farming meccas in areas of drought, simply due to technological advancements and the role of money and power. In Kuwait for example they rely on external water supplies, supplying 92% of their freshwater supply. I question what impact transporting such vast quantities of water will have on the environment, may it be for farming, urban development or bottled water. The privatization of water creates new opportunities for multinational companies to capitalize on profits, but in so altering our topographies in unnatural ways.

Untitled I serves as a centerpiece in my body of work. It is a 100kg ice block which has been transported from Cape Town to Verneukpan, which is 200km from the Namibian border. It serves to be multi faceted in meaning and ultimately aims to encompass many of my concerns in this one piece. The ice block of such magnitude is not a commonality in a space such as the desert. The piece deliberately seeks a venue of extreme contrast. By this a space where something such as water is a great scarcity. The ice block finds itself in a location so foreign and unnatural. The absurdity in getting an ice block to this location, the money spent on it, something that is impermanent all seeks to comment on our advancements in technology and our increasing capabilities to do things previously impossible.

“In this view space is not a container for human activities to take place within, but is actively “produced” through human activity. The spaces humans produce, in turn, set powerful constraints upon subsequent activity.”( Scott & Swenson 2015: 36)

I feel Lefebvre’s notion is relevant in relation to the ice block and through transporting the block, in the same way that water is being transported now and placing it in a foreign habitat, I have created conditions for its own demise.

Simply put, I seek to question how much altering can our earth survive. 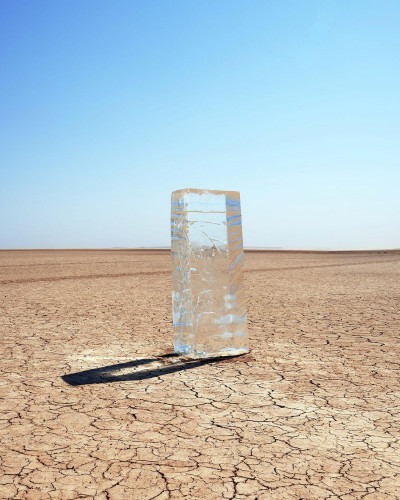 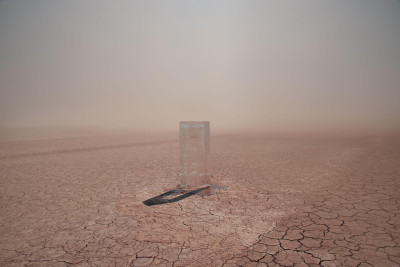 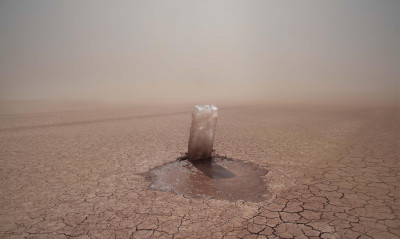 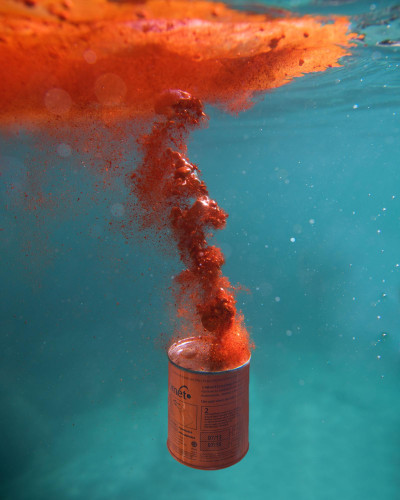 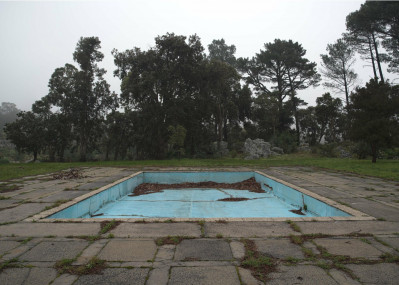 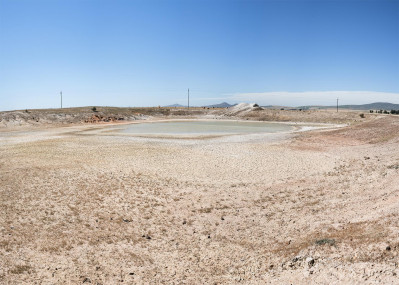 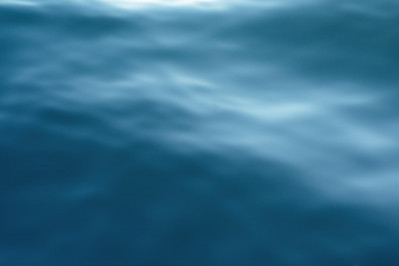 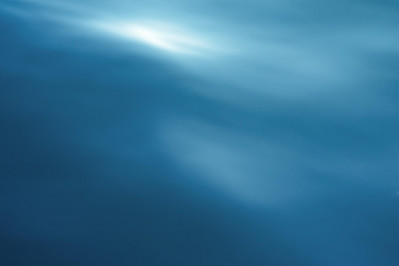 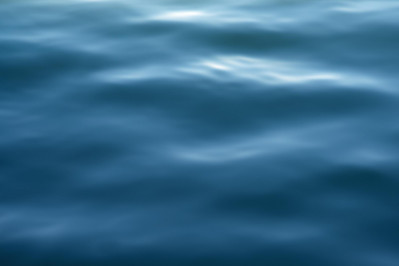 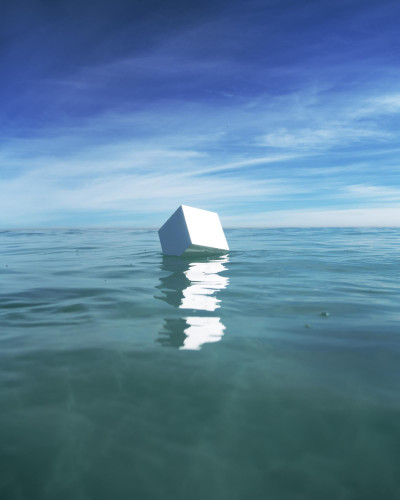 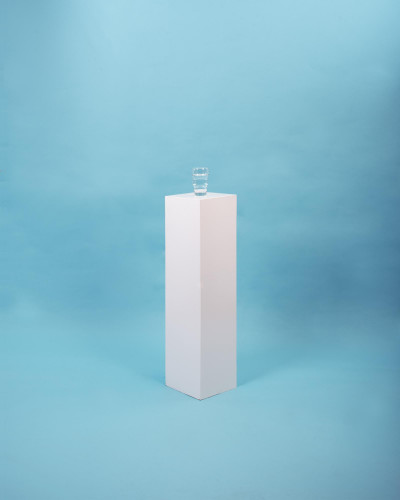 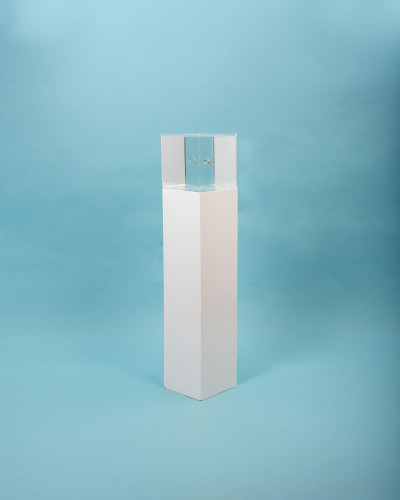 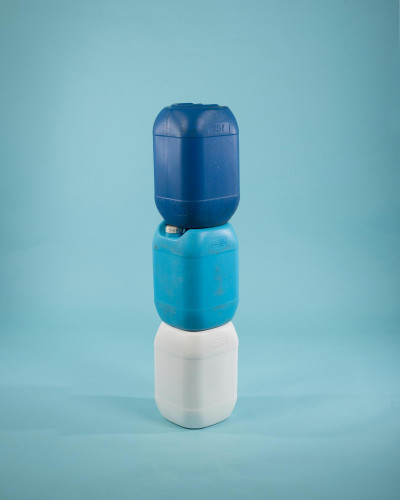 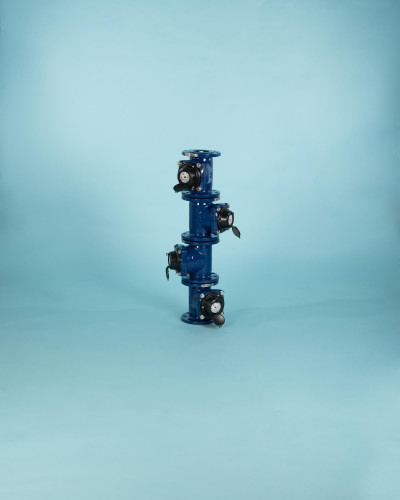 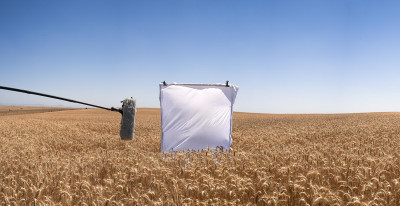