Themes explored in Cruise’s work include the interface between humans and animals with particular emphasis on communication. In her doctoral thesis, “Thinking with Animals: An exploration of the animal turn through art making and metaphor”, she explores conditions of muteness – silent, internal battles in the search for meaning that crosses the species divide.

Cruise’s recent shows include,“The Alice Sequence” a suite of seven exhibitions that challenged human exceptionalism by drawing analogies between our world and the rabbit hole world of “Alice in Wonderland” and “Through the Looking Glass”. The current suite of exhibitions, “1984: Fight or Flight? Recycle, Re-use, Re con(figure)”, return to a metaphor supplied by a literary text, in this case the dystopian novels of George Orwell.

Cruise has completed a number of public works, including the “National Monument to the Women of South Africa” at the Union Buildings, Pretoria (in collaboration with Marcus Holmes); The Memorial to the Slaves (in collaboration with Gavin Younge), in Cape Town and “The Right to Life” at the Constitutional Court, in Johannesburg.

Her work is represented in public, corporate and private collections. She has participated in the Havana Biennale, the Florence Biennale and the prestigious 7th Gyeonggi International Ceramic Biennale in Seoul, Korea. Cruise is a fellow of Ceramics South Africa and writes extensively in the field of ceramics. 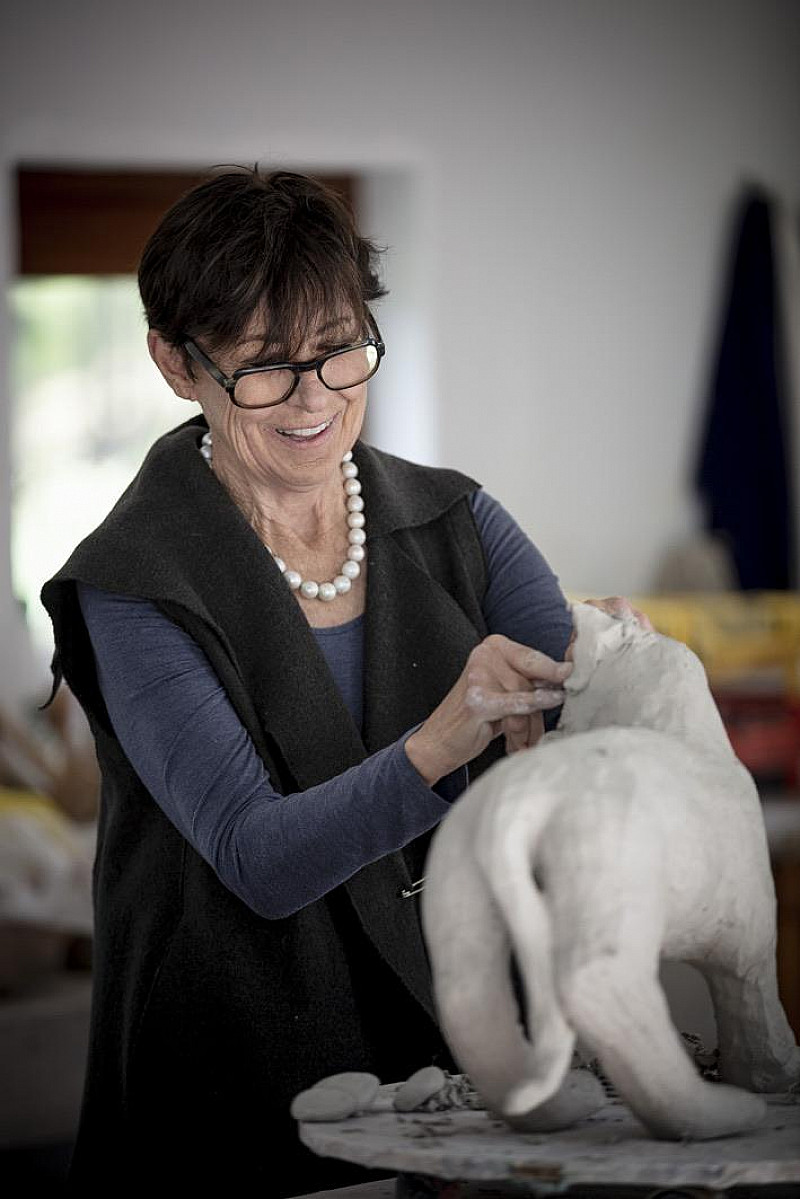 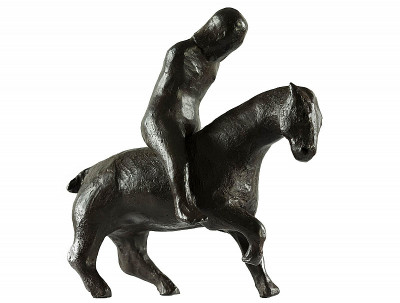 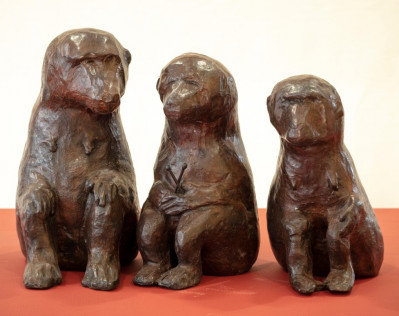 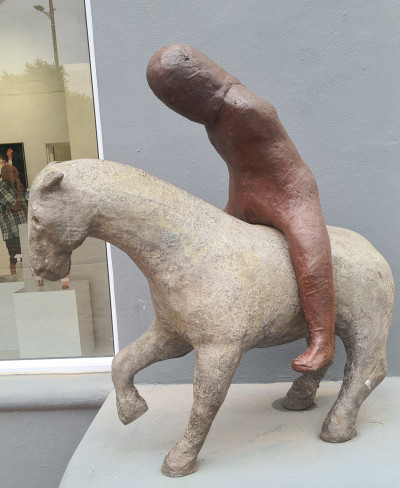 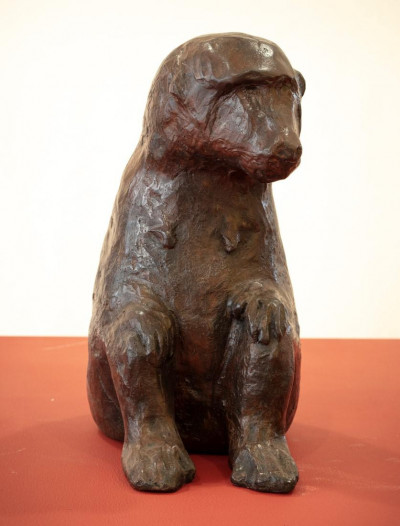 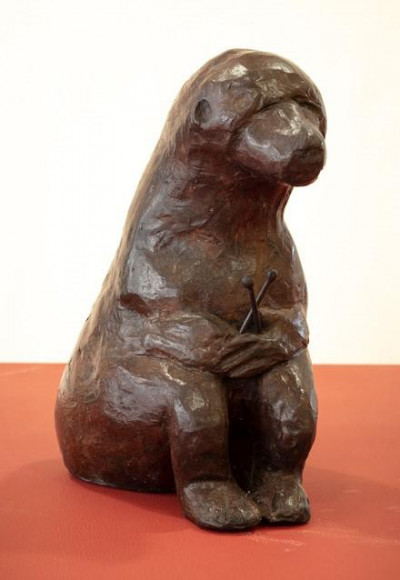 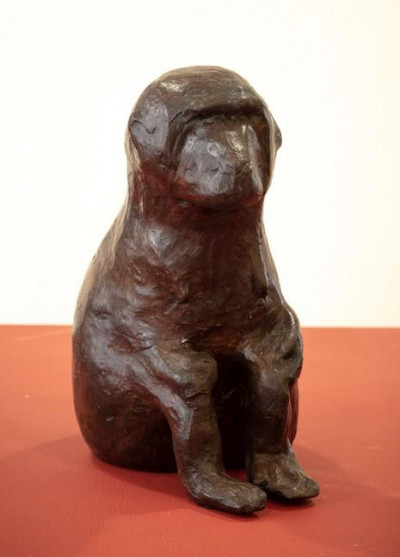 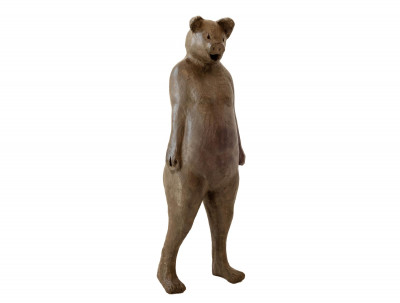