Join us for the opening of “Kehla Chepape  Makgoto - Chronicles of Makotopong - Memories of a Village That Raised Me” on Sunday 27 May 2018 @ 11h30.

"This body of work explores and revisits the village in which I had spent the first two decades my life. This exercise is dependent on the memory of people who were around me when I grew up within the community of Makotopong, a small village over 18 kilometres outside Polokwane.

This chronicles is not done in a very usual way as most of my work is somewhat abstracted. Some titles in the show reflect names of real people in memory, especially rich names of women from the Northern-Sotho culture. As a visual chronicler of this narrative, there is an abstract self-portraiture frequenting this body of work.

Furthermore, the show seeks to honour the ever-hardworking and resilient women from the rural villages whom, despite so many challenges of under-resourced facilities in their homes and community at large, managed to bring up children of note - who become important adults nationally. In this instance, I used the recently appointed Vice-Chancellor of the Cape Town University, Professor Rosina Mamokgethi Phakeng-Setati to reference the success against odds by black women in South Africa who are constantly confronted by men dominated workplace environment. This piece is called Rosina Mamokgethi Phakeng-Setati in her honour of such achievement because I believe that she has achieved for our ambitious black generation of scholars a new star upon which to fix their compass through the perilous of transformation in academic and across disciplines in South Africa. Professor Phakeng's achieving can inspire a little girl in dusty rurals such as where I come from, to real dream with possibilities.

The fabric that has become a trademark in my work symbolise the power of women, especially black women in holding the communities together. This way, I salute black women who bring up great and better communities." 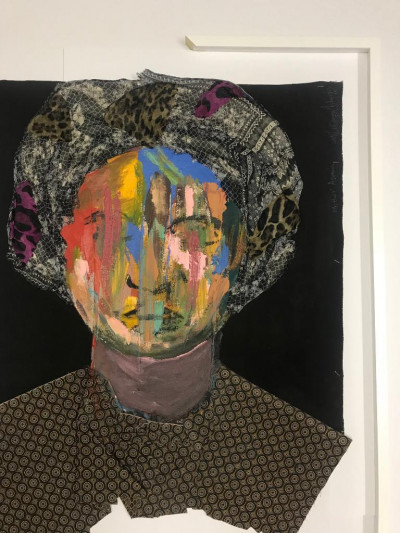 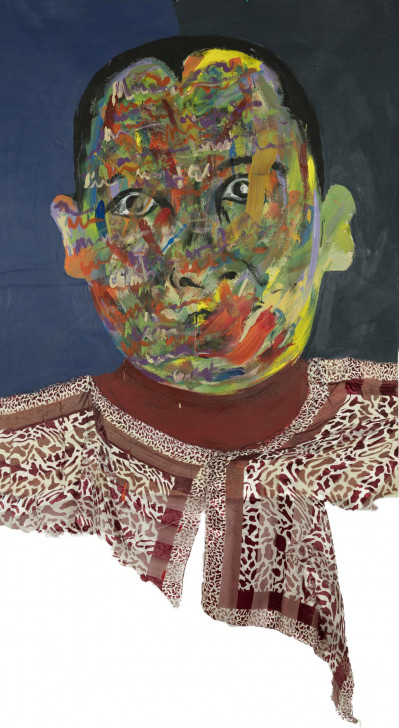 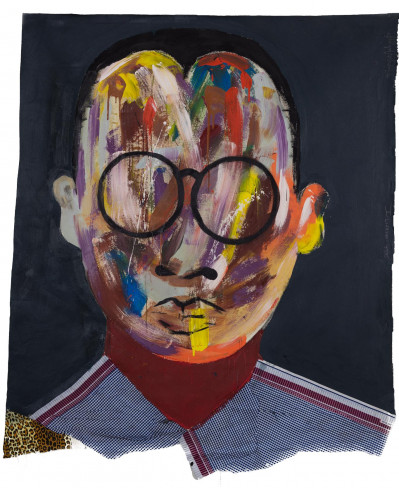 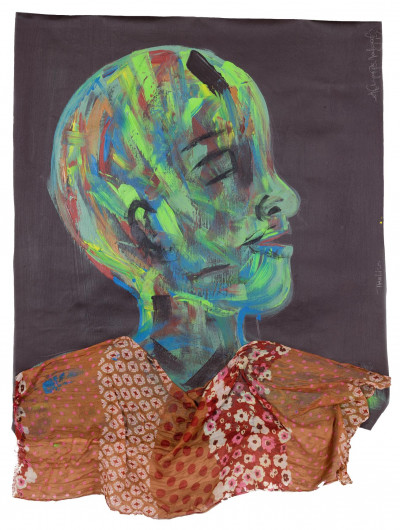 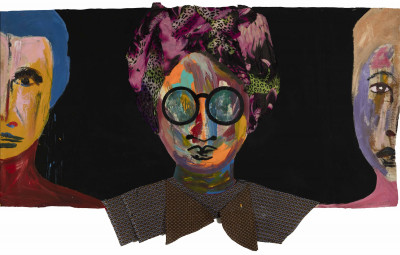 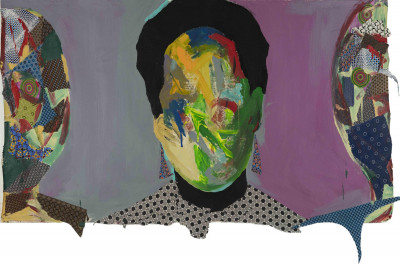 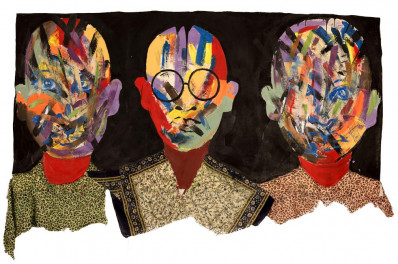 The Smartest Boy is Always the Shortest, 2017 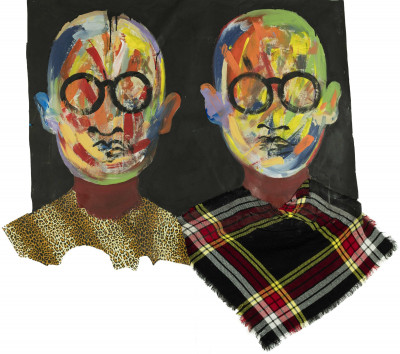 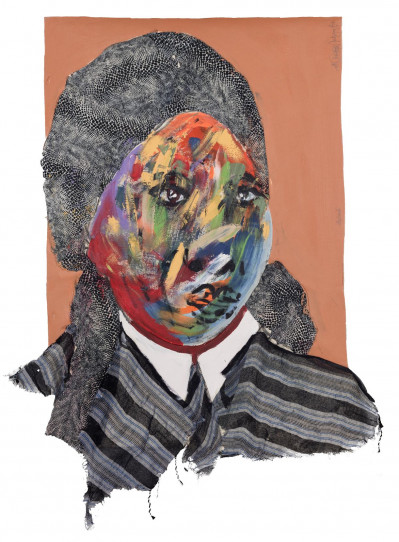 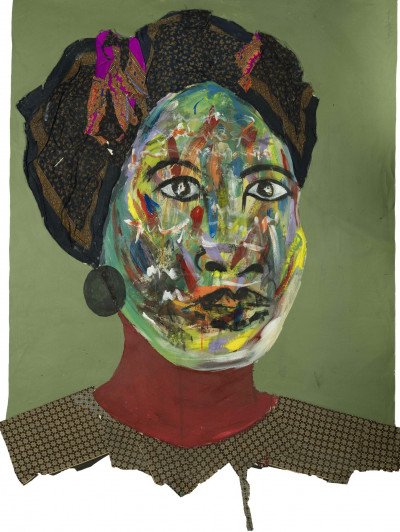 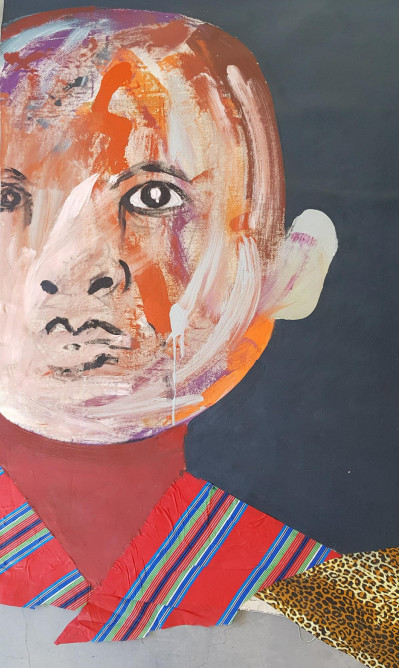 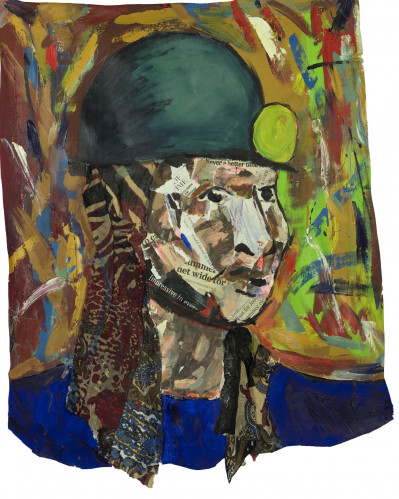